The UK’s Best Golf Courses: 5 of Our Favourites 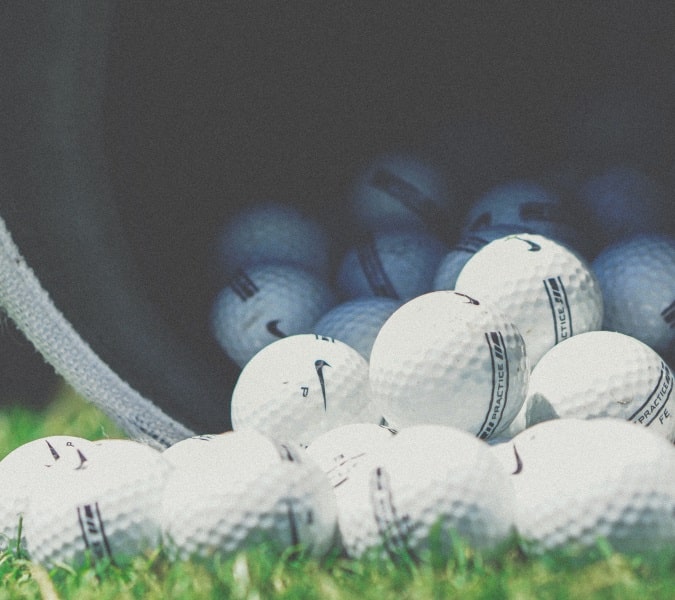 Here at Incentivise, we’re lucky to have our very own in-house golf experts. Not only have they got event planning down to a tee, but they know which courses are a sure-fire way to entertain your clients or colleagues.

With that in mind, we asked them what five of their favourite locations were for a round (and a post-game beverage too of course)…

Self-titled as “the finest of all courses in England”, Southport’s Royal Birkdale was established in 1889 and subsequently awarded royal status in 1951. The par-70 course has held more international events than any other course since the 1940s – so it’s perhaps no wonder that it is consistently voted as the number 1 golf club in England, within the UK’s top 5 and even the world’s top 35.

As one of the clubs in the rotation for the Open Championship and the Women’s British Open, it’s a prestigious location for all golf-mad individuals. Aside from the sport itself, the surrounding scenery is inspiring too, so much so that it’s recognised internationally for its outstanding nature reserve value. Throw in a clubhouse that boasts views of the course and the coastline beyond, and a bistro that overlooks the iconic 18th hole, and it’s clear to see why Royal Birkdale is one of our event team’s top spots.

With many golfers aspiring to play at this course at some point in their lives, it’s no surprise that Royal Dornoch has made it onto the list. Set in a unique and beautiful part of Scotland, Dornoch can be traced back to 1616 and is known best for its wild and isolated scenery; the famous Championship course, known as “the King of Scottish links courses”, is divided from the Dornoch Firth river by a white sandy beach.

If that doesn’t sound appealing enough, there’s even a second 18-hole course to enjoy. Despite having a slightly more modest green fee, The Struie is enjoyable for all levels and it can still challenge even the lower handicap players.

Combining the two amazing courses with a bar and dining area that overlooks amazing views of The Firth, and chances are, Royal Dornoch will soon be added to your to-do list – whether you’re proud of your handicap or not!

A club emblem of an oak tree hints at the picturesque nature of Berkshire’s Sunningdale; as one of England’s most aesthetically pleasing inland courses, it’s easy to forget that it lies just 30 miles from the hustle and bustle of London.

A quintessentially English club, Sunningdale’s first secretary was Harry Holt who went on to design internationally acclaimed courses around the world. Holt modified Sunningdale’s ‘Old Course’ (originally created by Willie Park Junior in 1901) and joined forces with John Morrison to create the club’s ‘New Course’. Although both courses vary, they have come to be known as one of golf’s most elegant duos. It’s therefore clear to see why Sunningdale has hosted a number of significant amateur and professional competitions, and why the golfers here at Incentivise love a visit.

Celebrating its centenary in 2019, Gleneagles is frequently named the best golf resort in the world. With three phenomenal courses (The King’s, The Queen’s and The PGA Centenary Course) it has hosted numerous major tournaments, with the most notable being the 2014 Ryder Cup.

Gleneagles can be found just an hour from Edinburgh, nestled among the Perthshire countryside. This location makes for some inspiring scenery and a truly memorable experience for every golfer; there are green hills to the South and the peaks of the Trossachs and Ben Vorlich to the West. Combine this with luxury 5* dining and accommodation, and it’s fair to say that it’s a winning location for any events team!

One of the premier links courses in the world, Lancashire’s Royal Lytham St Anne’s is also the most northerly of the English Championship link courses.

Opened for play in 1886 and remodelled by Harry Colt in 1919, the par-70 course is renowned for its 167 bunkers – a challenge that has been welcomed by numerous competitors, including those in 10 Open Championships and 2 Ryder Cups. Luckily though, all the hard work on the course is rewarded back at the club bar and dining area. There’s even a panelled snooker room for guests to enjoy too.

Let’s Get the Ball Rolling…

Having delved a bit deeper into these 5 locations, it’s fair to say that the UK boasts some amazing golf courses – and we’re sure that your clients or customers would appreciate a visit to one (or more) of these. After all, sometimes all it takes to build relationships or to reward loyalty is to host a memorable day out, especially when a little bit of competition is thrown in for good measure!

So, if you’re in need of a bit of inspiration for your next golf day, our events team are here to help. Chances are, they’ll provide ideas that you hadn’t even thought of too – all you need to do is get in touch.